The Saskatchewan Growth Coalition (SGC) represents over 20 industries critical to Saskatchewan’s economic recovery, future growth, and continued prosperity. SGC is a partnership of organizations representing rail, agriculture and agri-food, mining, oil and gas, pipelines, and the broader Saskatchewan business community. We are united behind the vision of a growing and stronger Saskatchewan. We believe Saskatchewan has the potential to be one of the most desirable places in Canada to invest and do business. Saskatchewan is blessed with the natural resources the world needs – they’re Saskatchewan’s natural advantage.

But the competition for investment and capital is fierce, and despite the progress made by the provincial government, Saskatchewan is losing its competitive edge.
The Saskatchewan Growth Coalition has identified two problems that are severely limiting our ability to generate needed investment: inequitable municipal property taxes and a lack of financial transparency in those same municipalities. 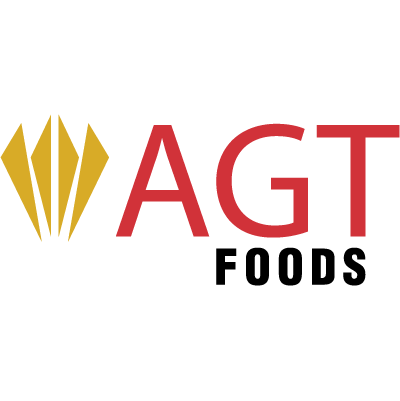 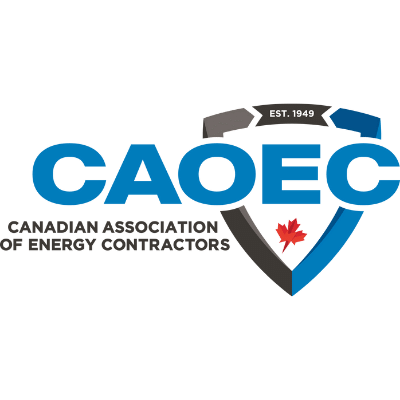 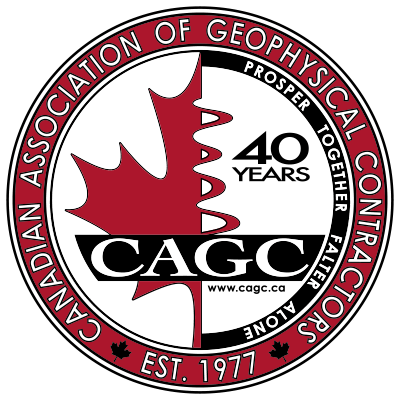 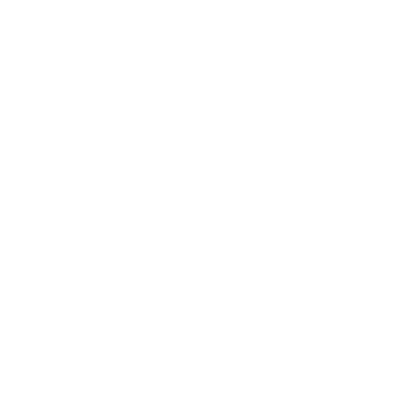 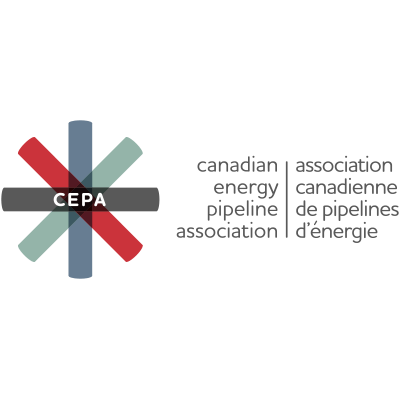 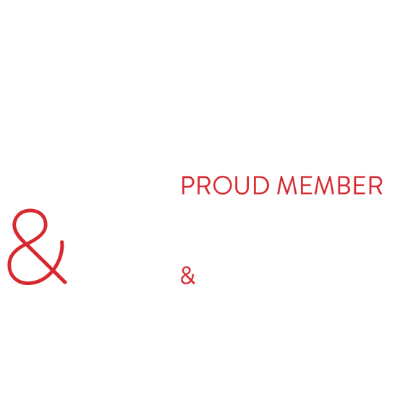 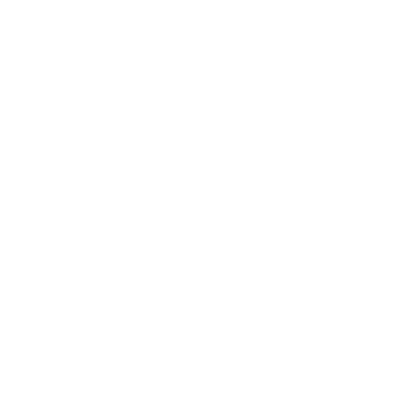 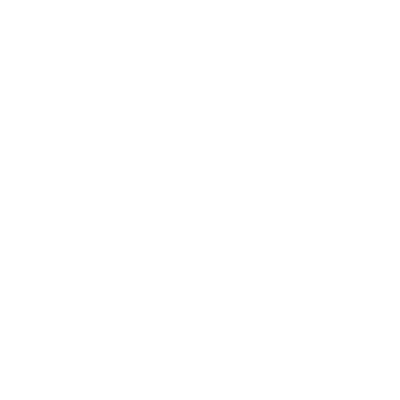 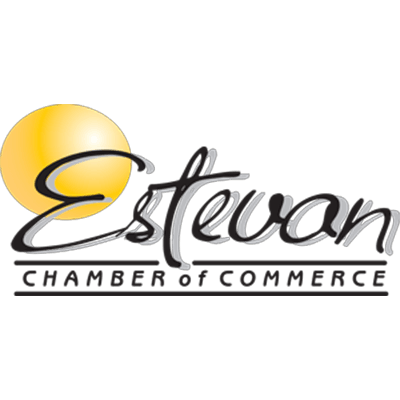 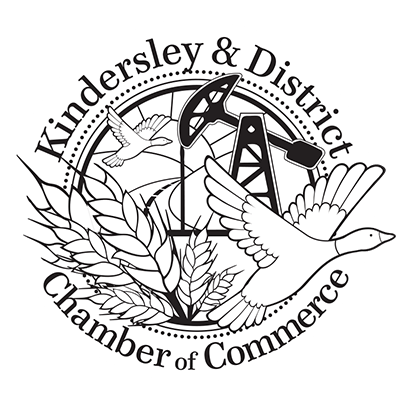 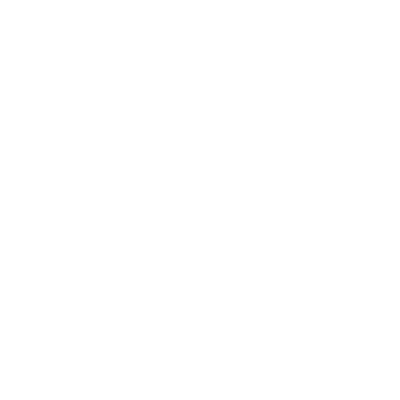 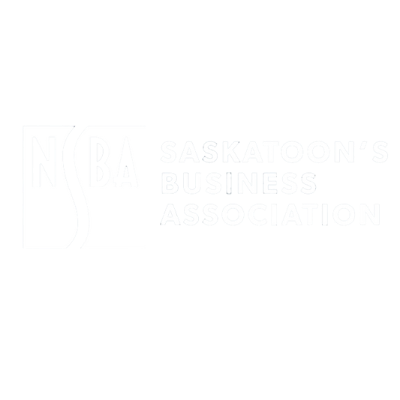 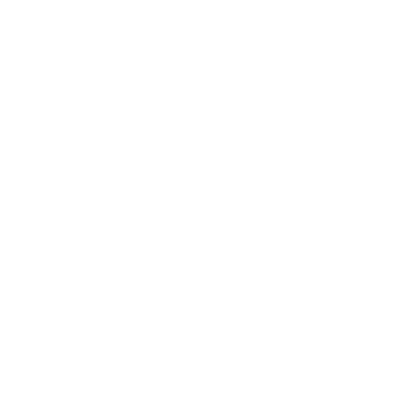 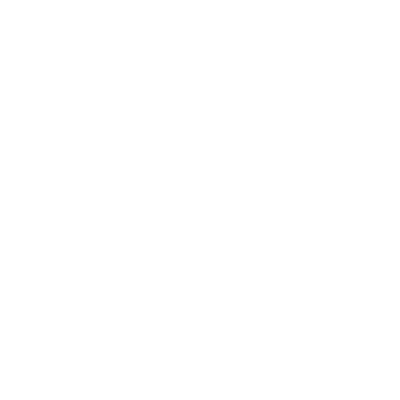 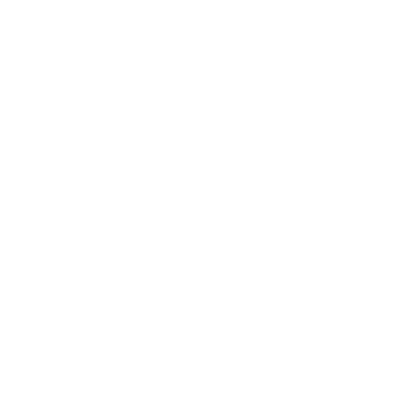 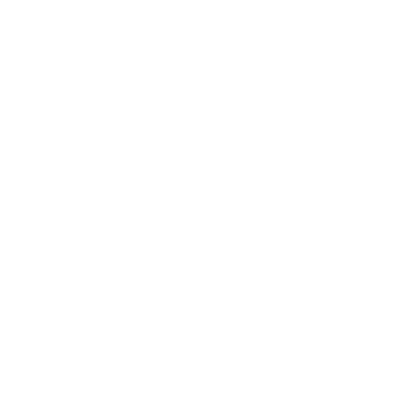 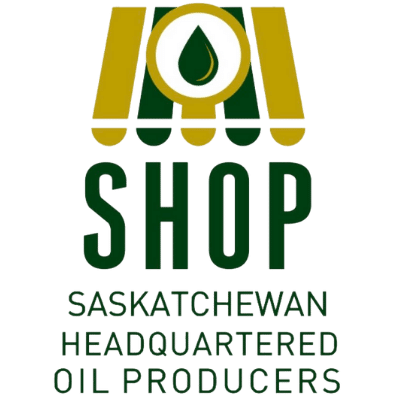 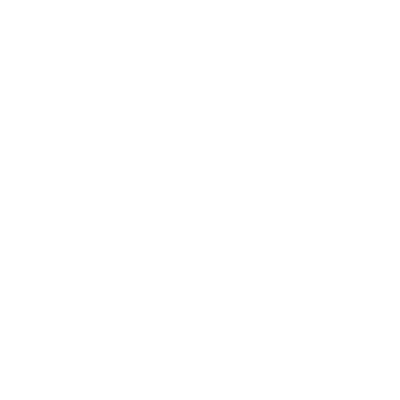 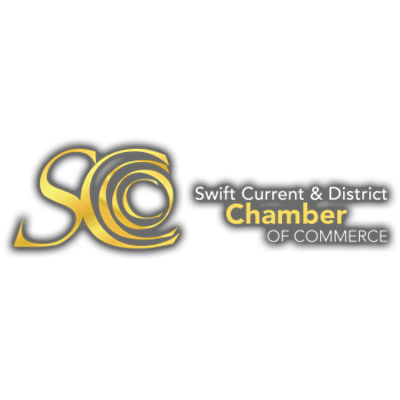 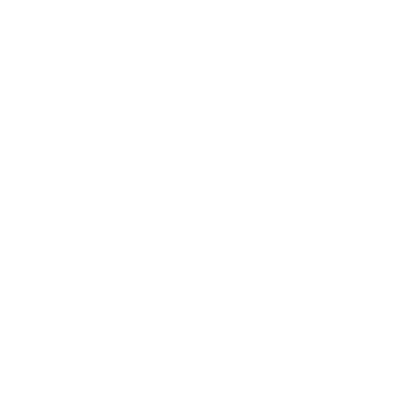 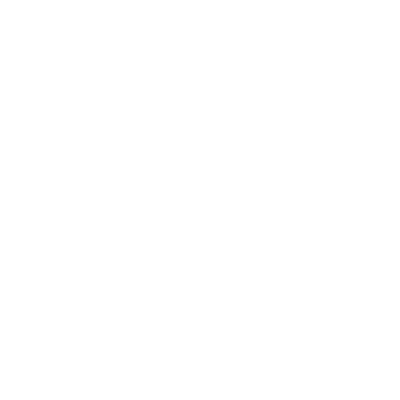